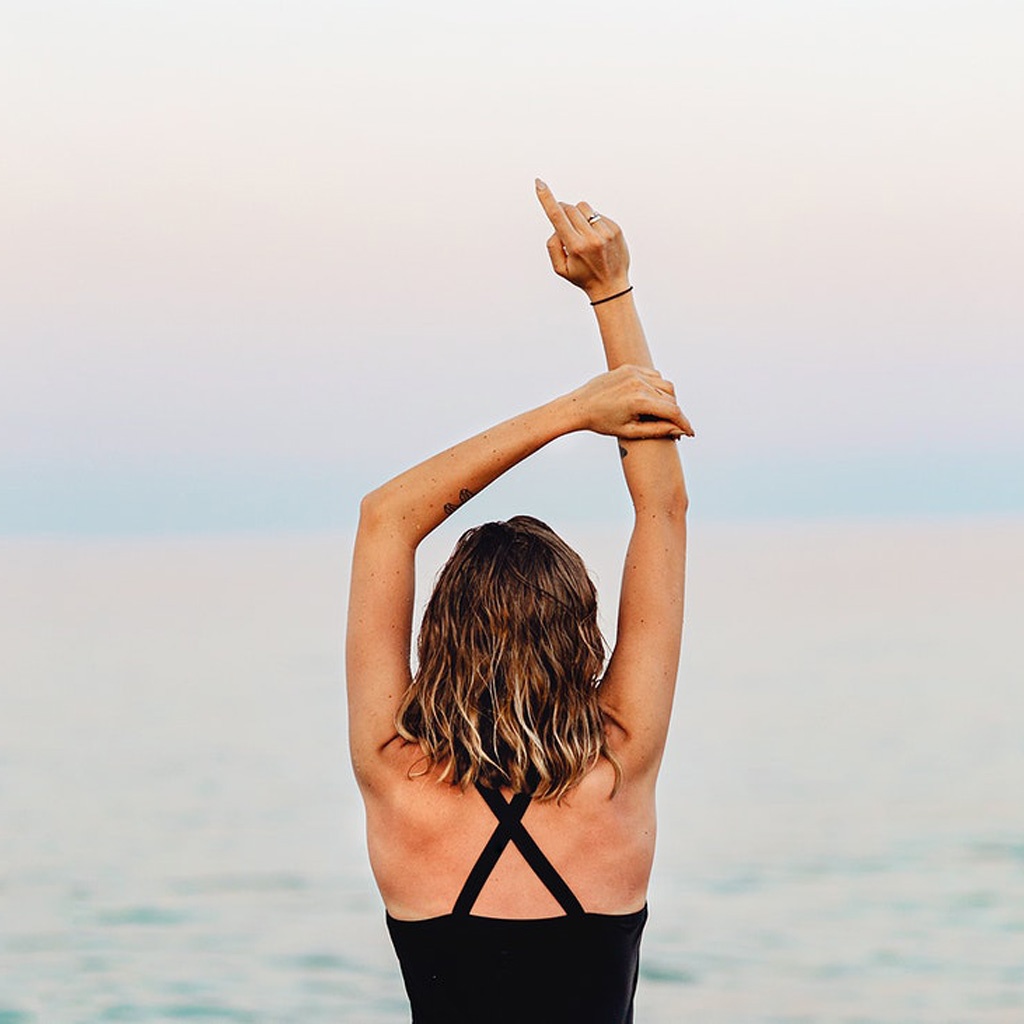 The Power of Influence

The Power of Influence in 2020

Robert Cialdini wrote the world’s most famous books on influence – The Psychology of Persuasion – back in 1984 but are those concepts still relevant? What does influence look like in 2020?

While there are some immutable truths around the ways human interact and what motivates us, the one major thing that has changed since the ‘80s is this: the Internet.

No one had ever heard of a digital influencer in 1984, let alone conceived what a virtually connected world would be like.

That’s why we had to come up with some fresh thinking around what influence is and how it operates in 2020. For us, influence was and still is the most important ingredient for success. However, how you come to have meaningful influence has evolved over the last decade.

That’s how we landed on our 3i formula for Influence.

Klick X Founder Kim McKay explains, “It was after studying influential brands for over 10 years I saw a common thread across all of these brands. They all do three things incredibly well and, from that, developed the 3i’s.

If you want influence in 2020 (and you should), you need impact, meaning to be seen and heard by the right people, at the right time, with the right message. You need to nail interaction, meaning you must have a relationship with your customer that is more than a transaction. Finally, you need to innovate and by that, you must bring new and relevant products and services into the world.

“When we our as Klick Communications over 10 years ago, we only focused on impact (being seen and heard). I realised that if we really going to do what we said we did (boost a brand’s influence), we couldn’t only offer 30 per cent of the equation. As we evolved to Klick X, it was the perfect time to launch additional areas of expertise.

“Influence is no longer about having the most column inches, it’s about changing the way people think and behave. If your brand is influential, people will buy more things from them, more often and you won’t need all the traditional pre-purchase expenses to convince people to do so,” says Kim.

So what about the deluge of digital influencers who have made a living out of opaque paid promotion?

Kim says that while ‘influence’ has had something of an image problem in recent years, brands haven’t forgotten to the true meaning and power of influence.

The Klick X proprietary 3i’s in a nutshell
Impact: Be seen and heard by the right people, at the right time, with the right message.
Interaction : Have a relationship with your customer, that is more than a transaction. That relationship is intimate and personalised.
Innovation: Create new and relevant products and services into the world. 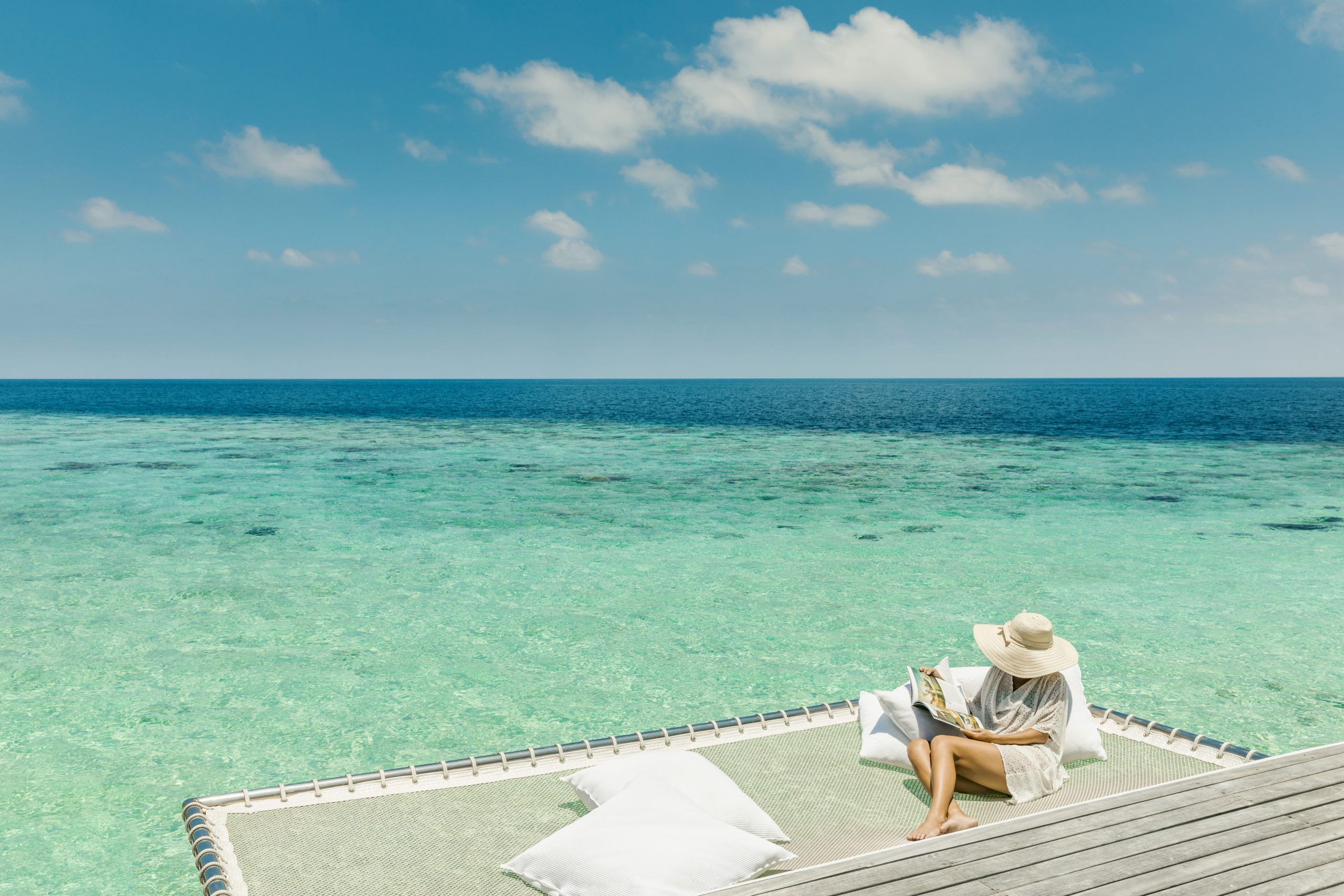 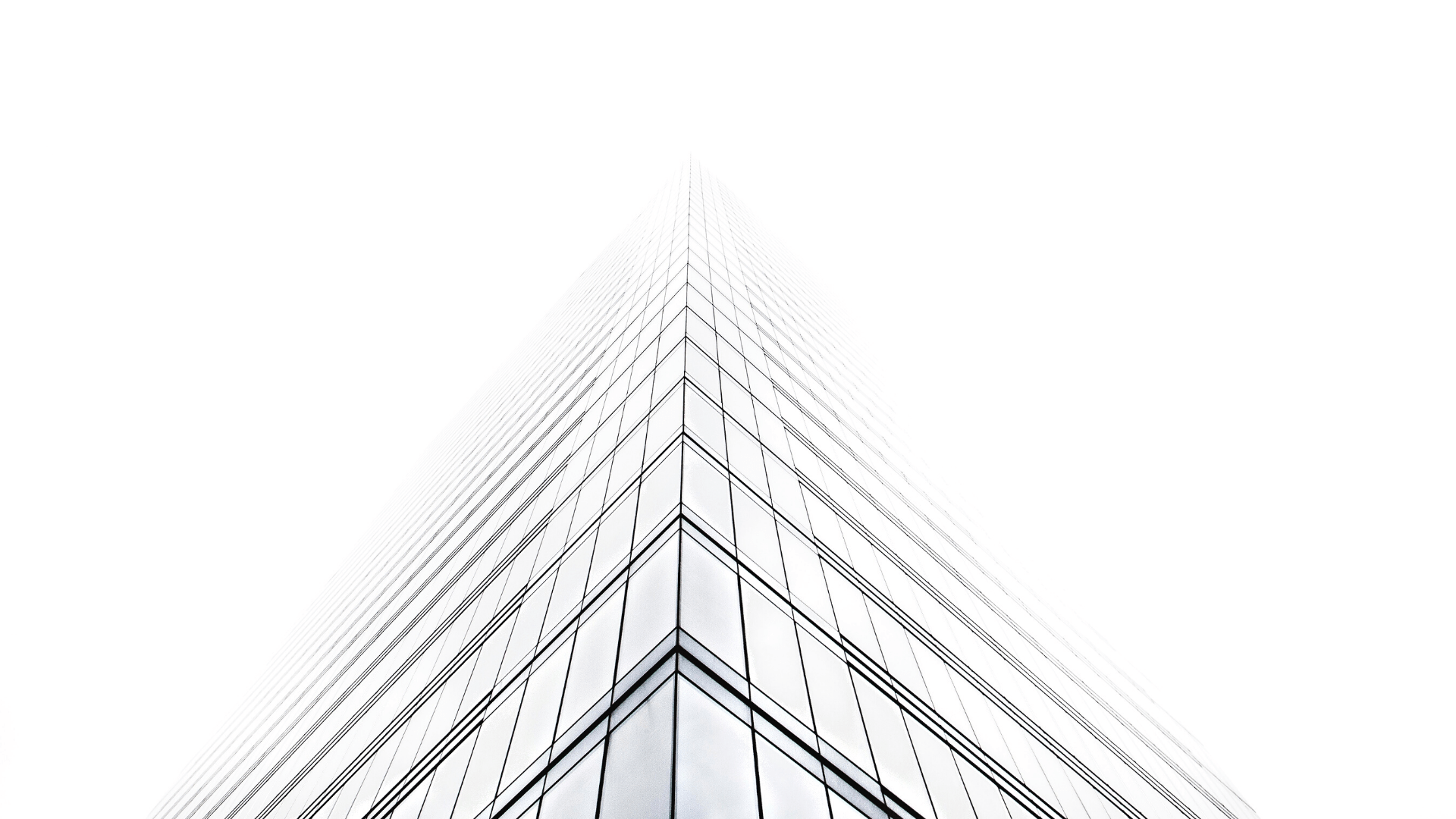 To office, or not to office… it’s not really the question 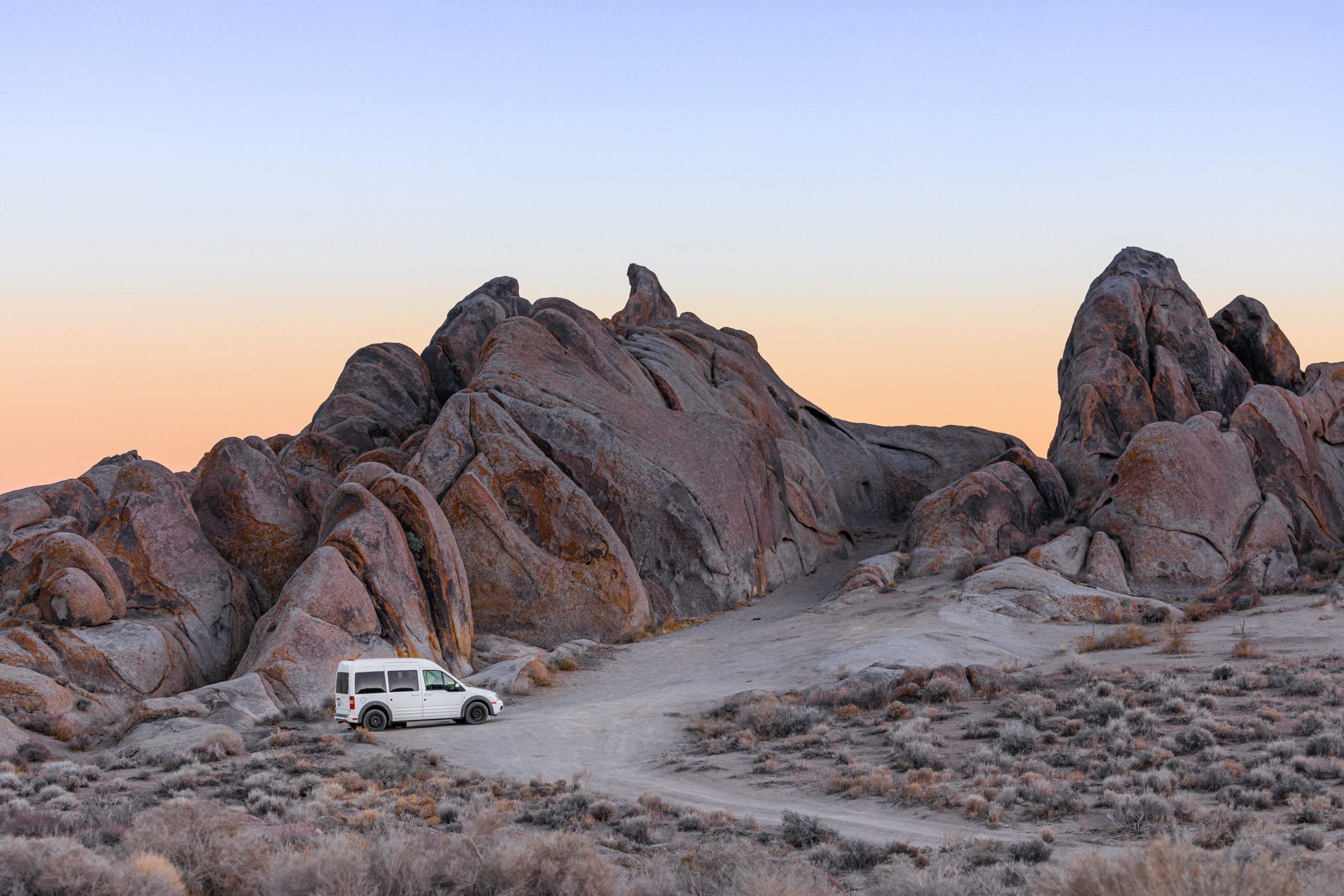 Klick X is the future of creativity in business. We create exceptional growth for brands with creative solutions that meet real-time objectives. We are unlike any other communications agency in the world with a committed team of directors, supported by the best in AI and an assembly of global experts.

It's summertime in the land down under. ☀️ Fro

You don’t need your own TED Talk to be valid. St

“To be yourself in a world that is constantly tr

When the world slowed down two years ago, multitas

For many travellers, a healing holiday is the grea

We solve business challenges with creative solutions that boost influence.